Manchester is widely regarded as the educational, commercial and administrative capital of the North. With the largest student population in Europe, there are over 99,000 students studying at the universities in Greater Manchester. The local economy is thriving with many blue chip organisations choosing Manchester as the location for global headquarters. More than 50 international banks and in excess of 600 international companies operate within the city.

With a population of 2.7 million, a workforce of 1.76 million, a GDP of £28 billion and up to 200 languages spoken, Manchester is fast becoming one of Europe's most influential cities. New Bailey is adjacent to the heart of the city's business district with occupiers such as RBS, HSBC, Bank of New York and Barclays immediately opposite, along with many other major organisations.

- 22 universities within an hour's drive of Greater Manchester
- Around 66% of students who study in the North West gain employment in the region after graduating.
- Manchester is the largest travel-to-work area of any conurbation outside of London.
- The city is home to the 2 most applied-to Universities in the UK - The University of Manchester and Manchester Metropolitan University.

New Bailey is uniquely positioned centrally in the city centre with unrivalled accessibility. The delivery of high quality buildings and significant areas of public realm further enhances this scheme as a thriving area. The retail and leisure spaces are designed to maximise frontage onto public squares which contributes to active, vibrant day and night time destination.

Manchester has long been recognised for its vibrant, exuberant culture, making this thriving city such an exciting place to live and work.

From fine dining restaurants to designer fashion retailers, Manchester has it all. Museums, art galleries and theatres are in abundance; the city has the highest number of theatre seats per head outside London. Manchester attracts some of the biggest names in music and entertainment. It is home to the Manchester Arena, Europe's busiest indoor arena, plus many more first class concert venues. Manchester is also very much a city of sport, boasting world class football, cricket, rugby and cycling arenas.

Commuting to New Bailey couldn't be easier. Central to both Manchester and Salford, the development is easily accessible via all popular transport options, all of which are located close by.

How to get here

Manchester has long been recognised for its vibrant, exuberant culture, making this thriving city such an exciting place to live and work. Fine dining restaurants to designer fashion retailers are all within a short 5 minute walk.

Situated on Manchester's inner ring-road, we offer two on-site car parks managed by NCP, providing excellent parking access including 1255 spaces. The car park is a short 6-minute walk into the main Manchester shopping district. Stay in our Salford New Bailey car park for only £5 between 10:00 and 18:00 on a Saturday or Sunday. Terms and conditions apply. Book your parking here

New Bailey is adjacent to Salford Central station boasting easy connections via rail. City centre travel is to be further improved with the Ordsall Chord rail link, connecting Piccadilly and Victoria train stations for the first time. The recently expanded Metrolink tram network now serves 7 of Greater Manchester's 10 boroughs and is just an 8 minute walk away.

Free Metroshuttle buses link the city's train stations, shops and businesses. With three circular routes to choose from, they are easy to use and have stops only minutes away from New Bailey. 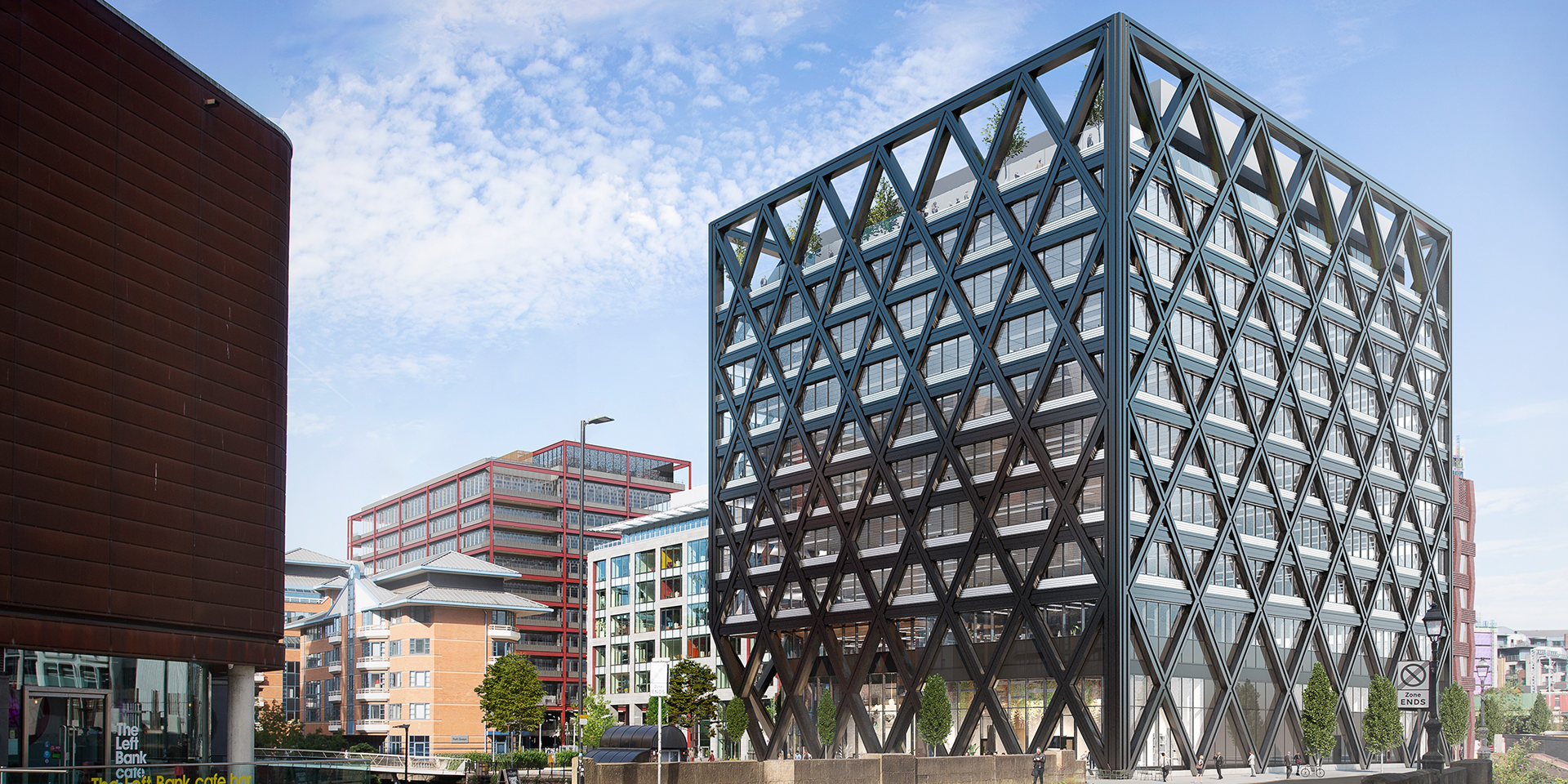 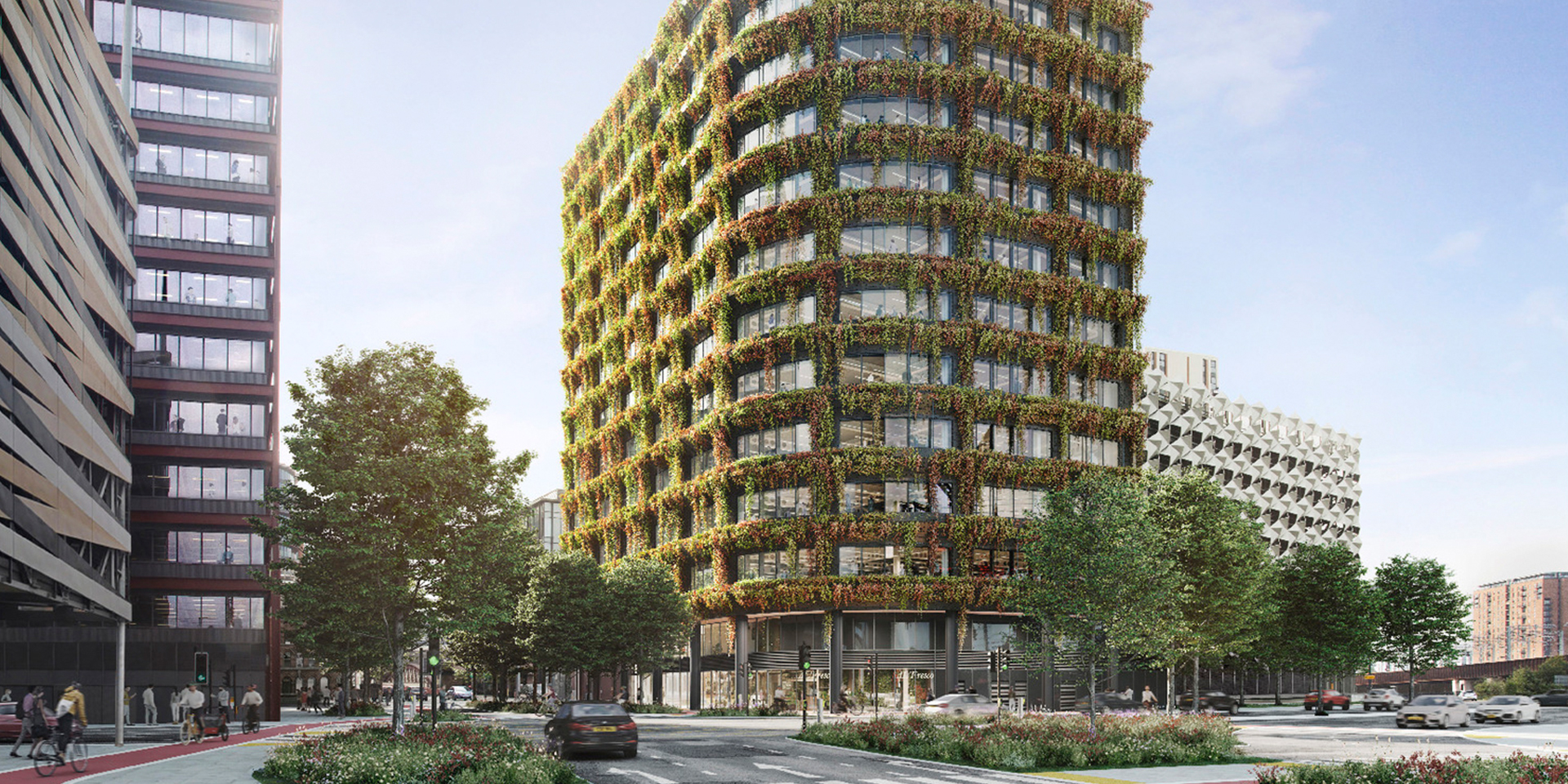 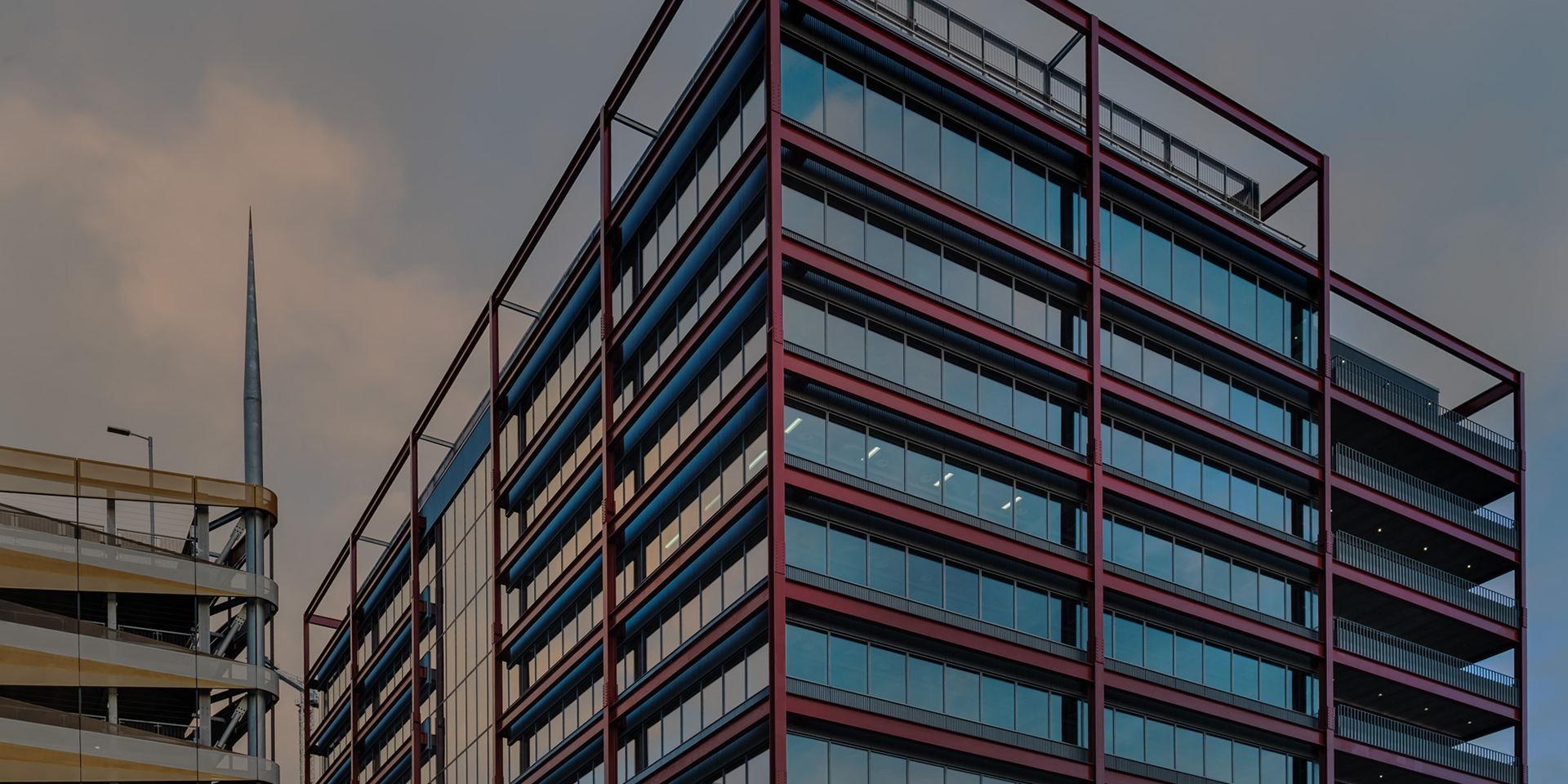 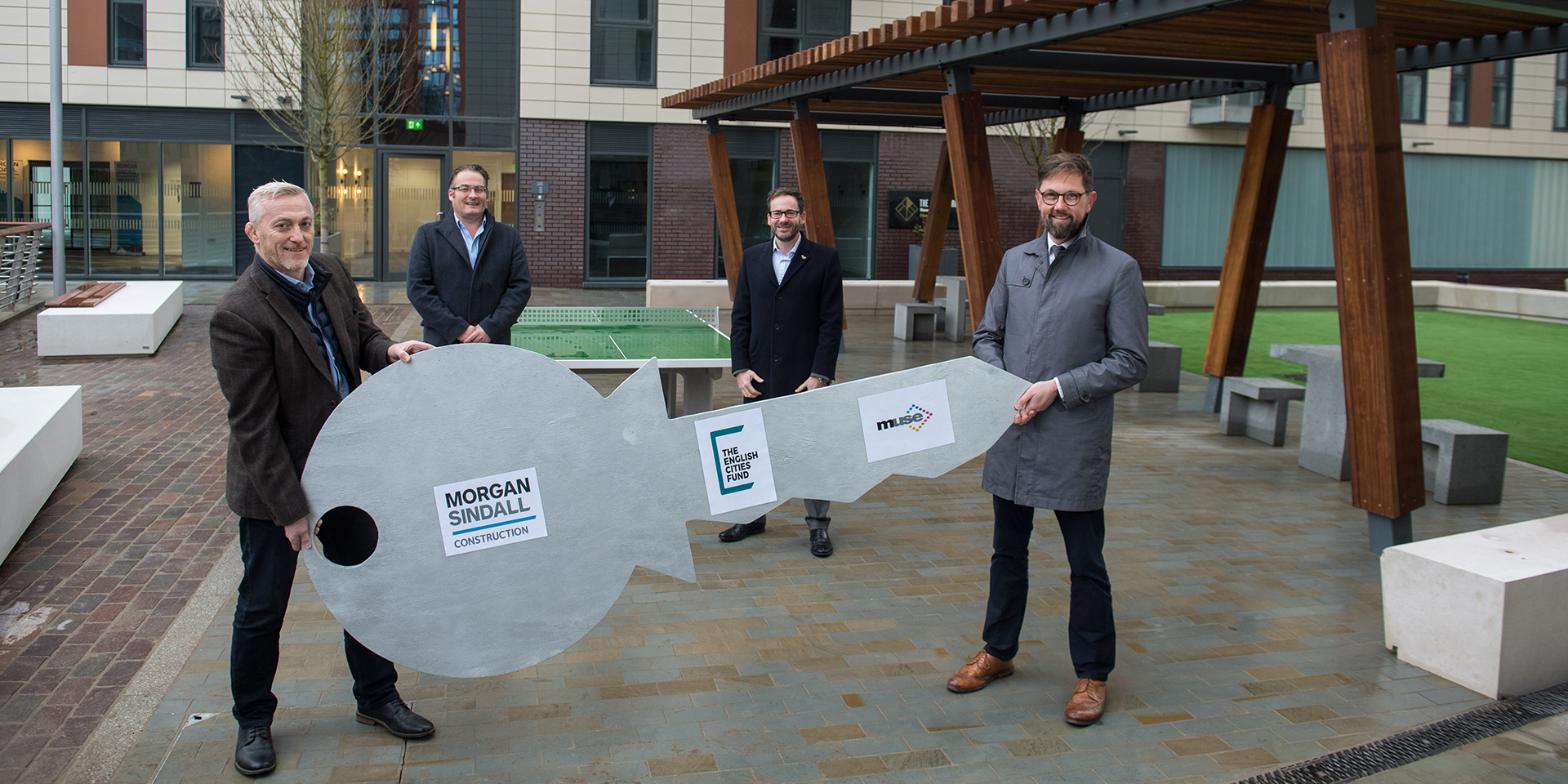 The Slate Yard reaches completion ahead of schedule 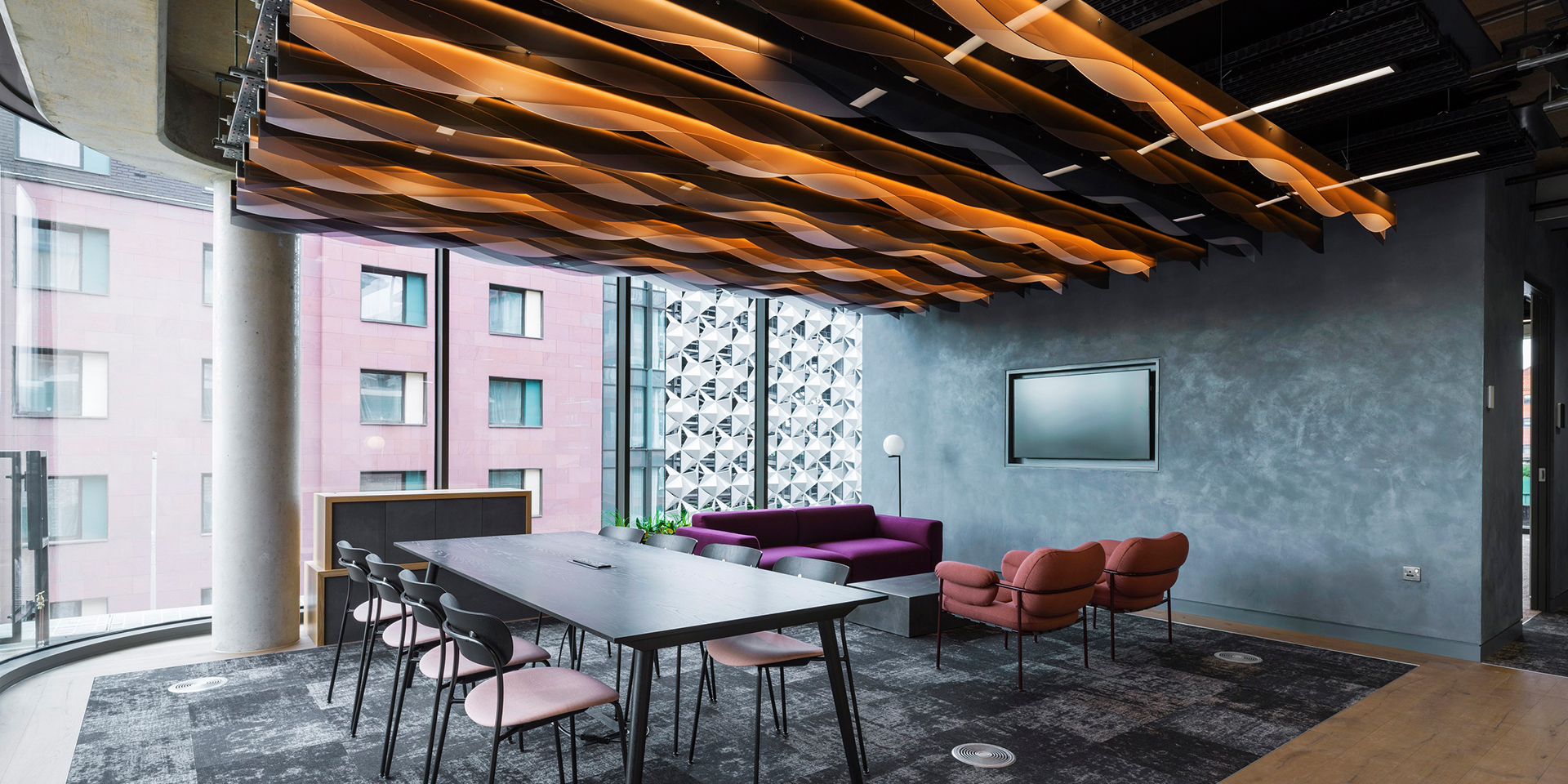 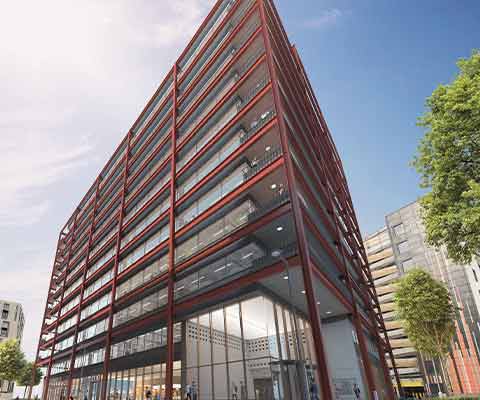 Game-changing, sustainable office for the future coming to New Bailey as planning submitted 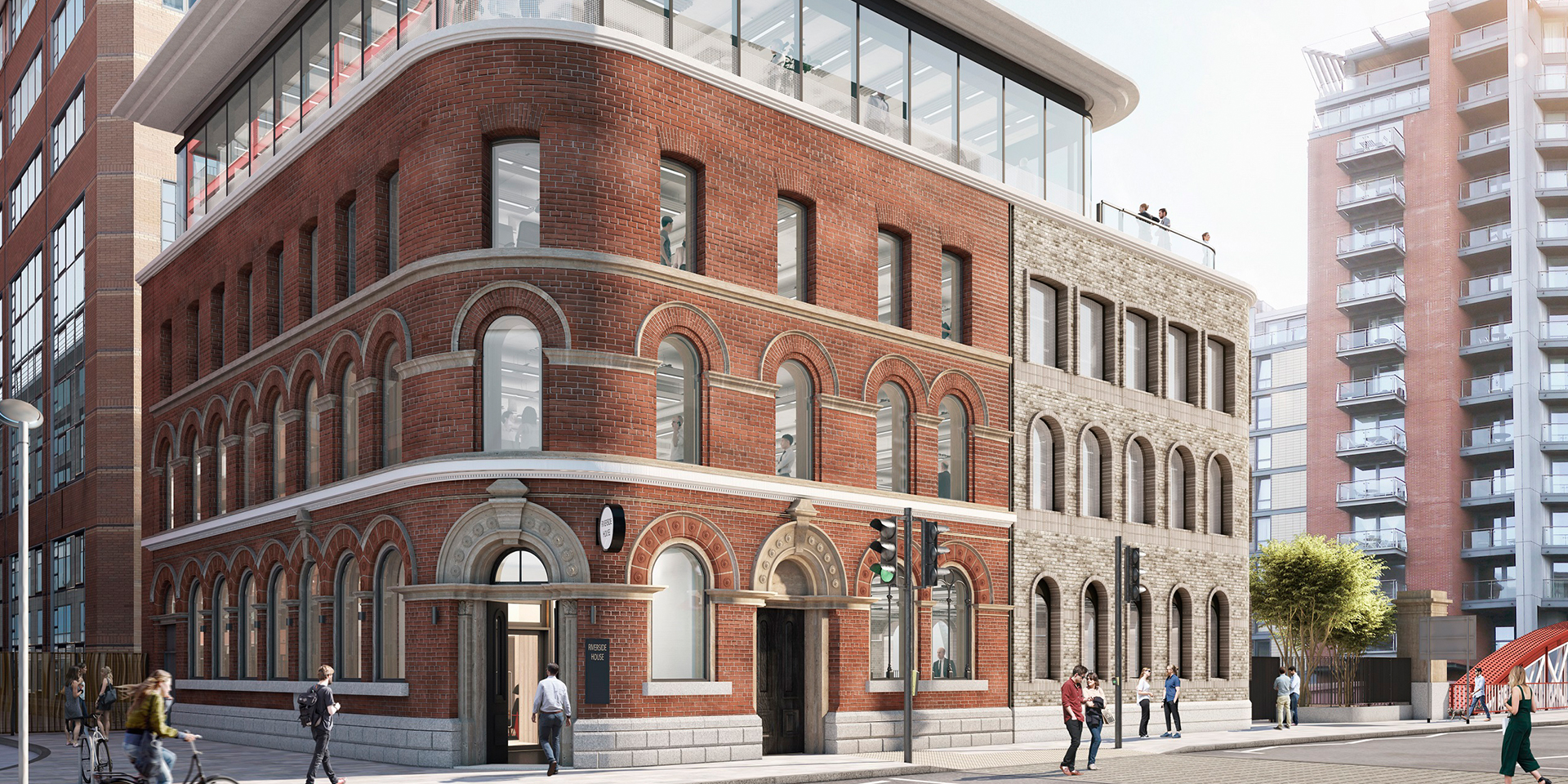 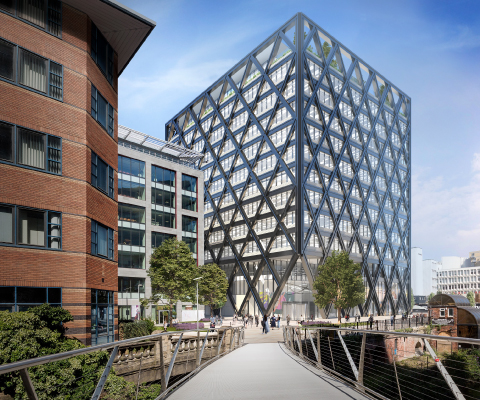 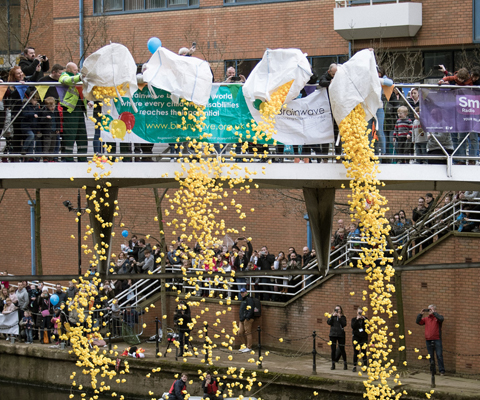 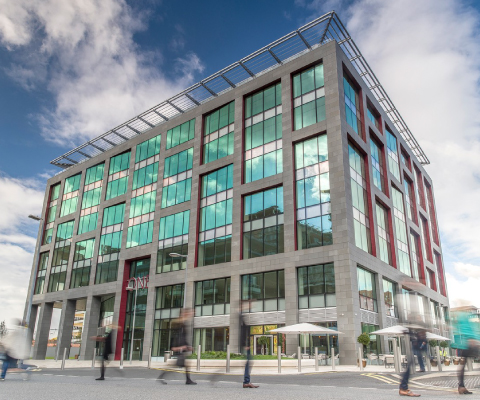 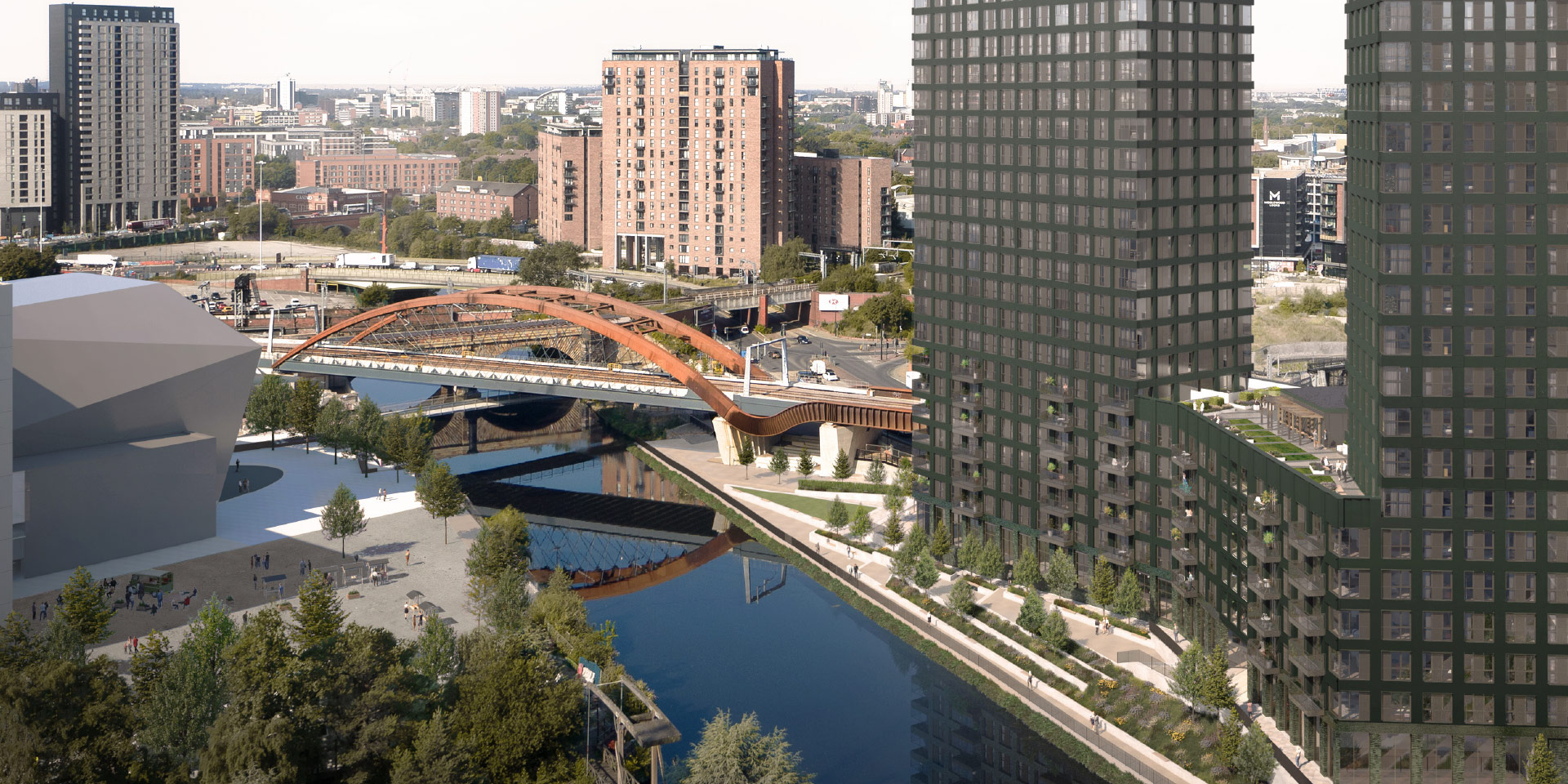 The English Cities Fund was created by the government to identify and break through the barriers to institutional investment and pave the way for higher levels of private investment in the reshaping of our towns and cities.

The fund has shown that high quality, mixed use area-based regeneration schemes provide viable, attractive and worthwhile opportunities for institutional investors in the medium to long term, alongside lasting community benefits and environmental improvements.

The fund's portfolio has brought forward five schemes; in London, Plymouth, Wakefield, Salford and Liverpool - with an estimated total completed development value of around £2 billion. Together these will produce over 8.5 million sq ft of mixed use floor space, including more than 4,000 new homes, and bring back into productive use almost 100 acres of brownfield land.