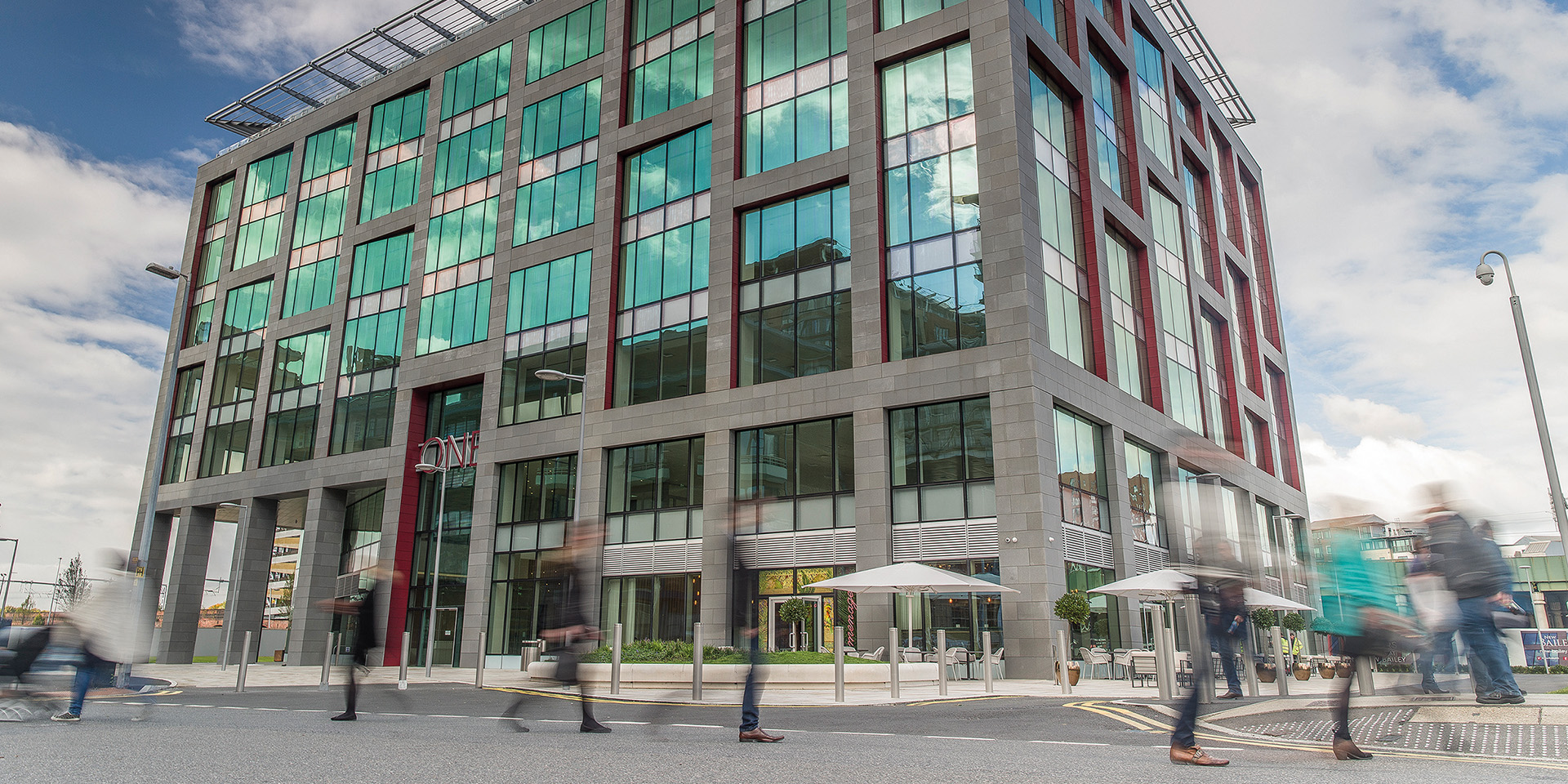 The awards season is starting to ramp up in the property industry, with two of the most prestigious in the North West taking place this month.

New Bailey is up for two accolades at this year’s Insider North West Property Awards, which take place on the 11th May in Manchester. The scheme is shortlisted for Commercial Development of the Year and Property Deal of the Year for the 80,000 sq ft letting at One New Bailey to leading international law firm Freshfields Bruckhaus Deringer.

The development is also shortlisted for Commercial Development of the Year at the RICS North West Awards for the delivery of One New Bailey. The regional winners will go on to the national finals where they will be up against the most outstanding schemes from across the country. The winners in the North West will be announced on 19th May at a ceremony in Liverpool’s Titanic Hotel.

Phil Mayall, development director at English Cities Fund (ECf), said: “The Insider and RICS Awards are firm favourites in the North West’s property calendar and showcase the very best schemes in the region, so we’re delighted to have received three nominations.

“We’re all really looking forward to the ceremonies later in the month and fingers crossed we’ll be walking away with awards.”

With so many award ceremonies coming up over the next two months, there’s lots to look forward to. Wish us luck!