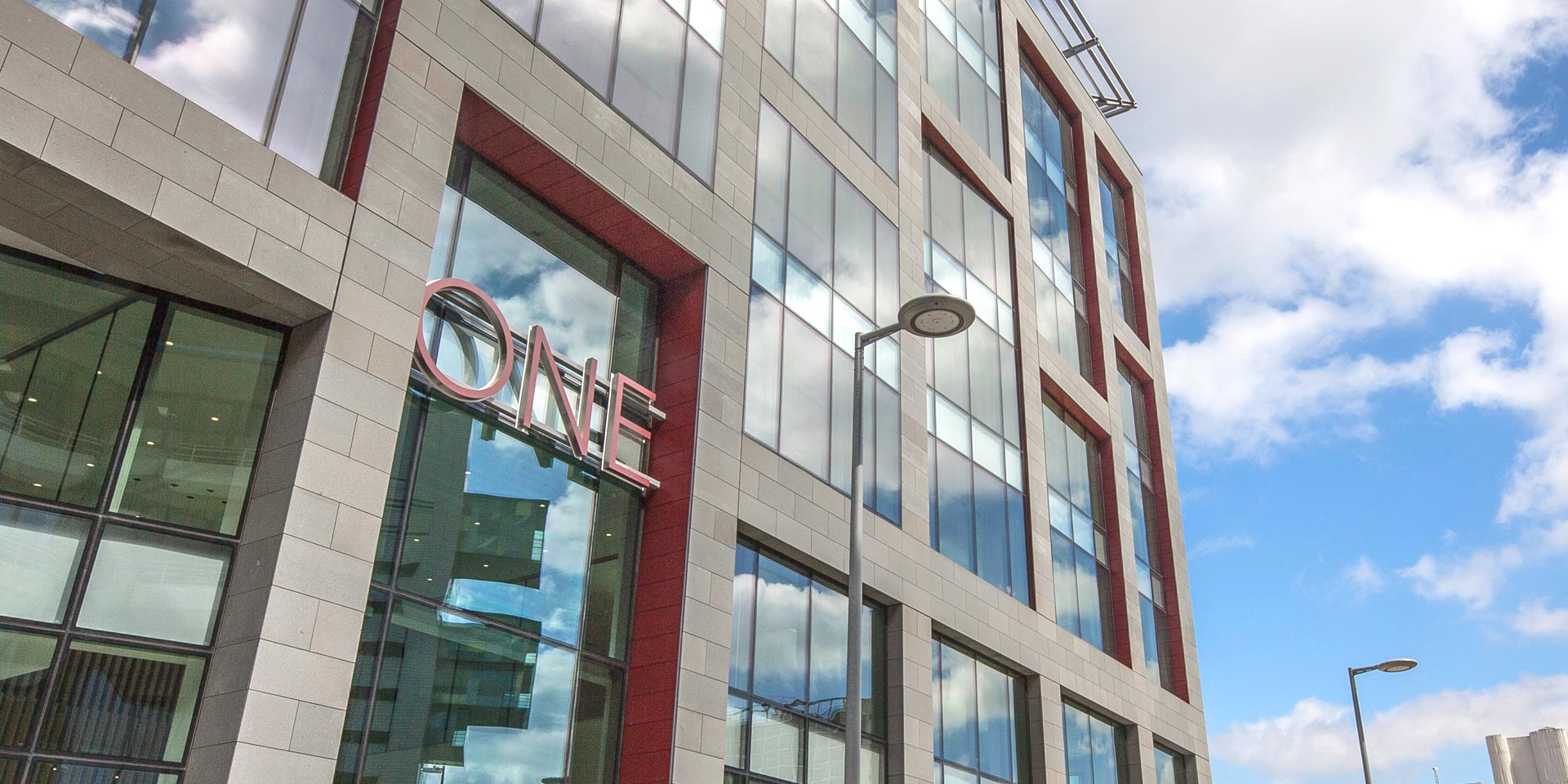 Leading international law firm Freshfields Bruckhaus Deringer has officially exchanged contracts with English Cities Fund (ECf) and confirmed that it will be moving its Global Centre in to One New Bailey, which will become its long term base.

It was originally announced at the end of 2015 that the ‘magic circle’ law firm would be taking 80,000 sq ft at the new office development on the banks of the River Irwell, which completed in June this year.

The signing comes just days after the official public opening of Menagerie, One New Bailey’s first restaurant tenant, on the 12th August.

ECf’s development director, Phil Mayall, said: “Now that the paperwork has officially been signed, we are delighted to confirm that Freshfields intend to move in to One New Bailey before the end of the year.

“With Menagerie now open to the public and the deal with Freshfields agreed, our aim for New Bailey to become a vibrant business and leisure destination is really coming to life. The success of One New Bailey helps to build momentum for the delivery of 2 New Bailey Square, which we hope to start early next year.”

Freshfields’ move to One New Bailey represents the largest city centre inward investment letting in over a decade.

Salford City Mayor, Paul Dennett, said: “A lot of work has taken place behind the scenes to bring Freshfields Bruckhaus Deringer to Salford and it’s another significant milestone in the regeneration of the thriving New Bailey area.

“This is a product of all that hard work. The investment will bring hundreds of new jobs to the city and we look forward to welcoming Freshfields when they arrive.”

The lettings from both Freshfields and Menagerie mean that there are only two floors of available space left at One New Bailey.

Freshfields Global Centre (Europe) originally opened in Manchester in July 2015.
When it moves to One New Bailey, it will accommodate both legal services staff, as well as elements of HR, IT, marketing and business development, office management, document specialists and change management.
It is currently based in the Arndale House.