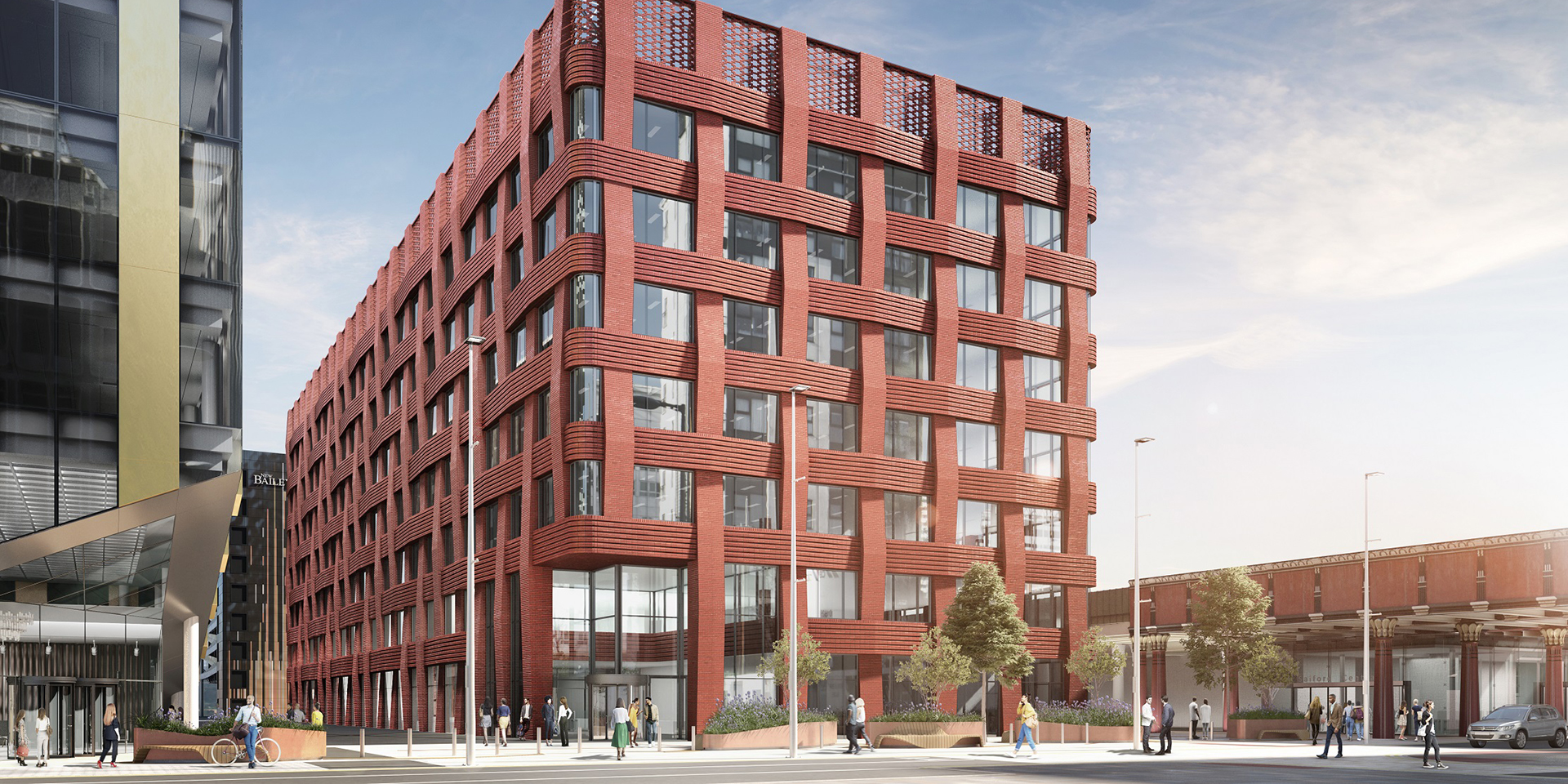 Bowmer & Kirkland has a strong track record at New Bailey, having already successfully delivered a Premier Inn, One New Bailey and is currently on site at Two New Bailey Square.

The appointment will enable work on the new Grade A office building to start on site in early 2019 and marks another significant milestone for the wider New Bailey scheme. In addition to the recent completion of the new multi-storey car park, there are currently four other live projects under construction at New Bailey, including Riverside House and the third phase of the residential development at The Slate Yard.

Phil Mayall, regional director at The English Cities Fund, said: “It is testament to the hard work and dedication of the team at Bowmer & Kirkland that it has been selected again for the development of a third office building at New Bailey. The team has worked well with the fund to deliver the previous buildings, on time and on budget, which is extremely important on such a large and complex mixed-use regeneration development.”

Neil Brook, regional director, from Bowmer & Kirkland, said: “Bowmer and Kirkland are delighted to have secured the next phase on New Bailey and build on our successful relationship with the English Cities Fund”

JLL and Cushman and Wakefield are joint letting agents for the New Bailey scheme.

The English Cities Fund powers on with compl...

Salford Central office committed to being &#...

The Slate Yard reaches completion ahead of s...

Global recognition for design of outstanding...

Game-changing, sustainable office for the fu...